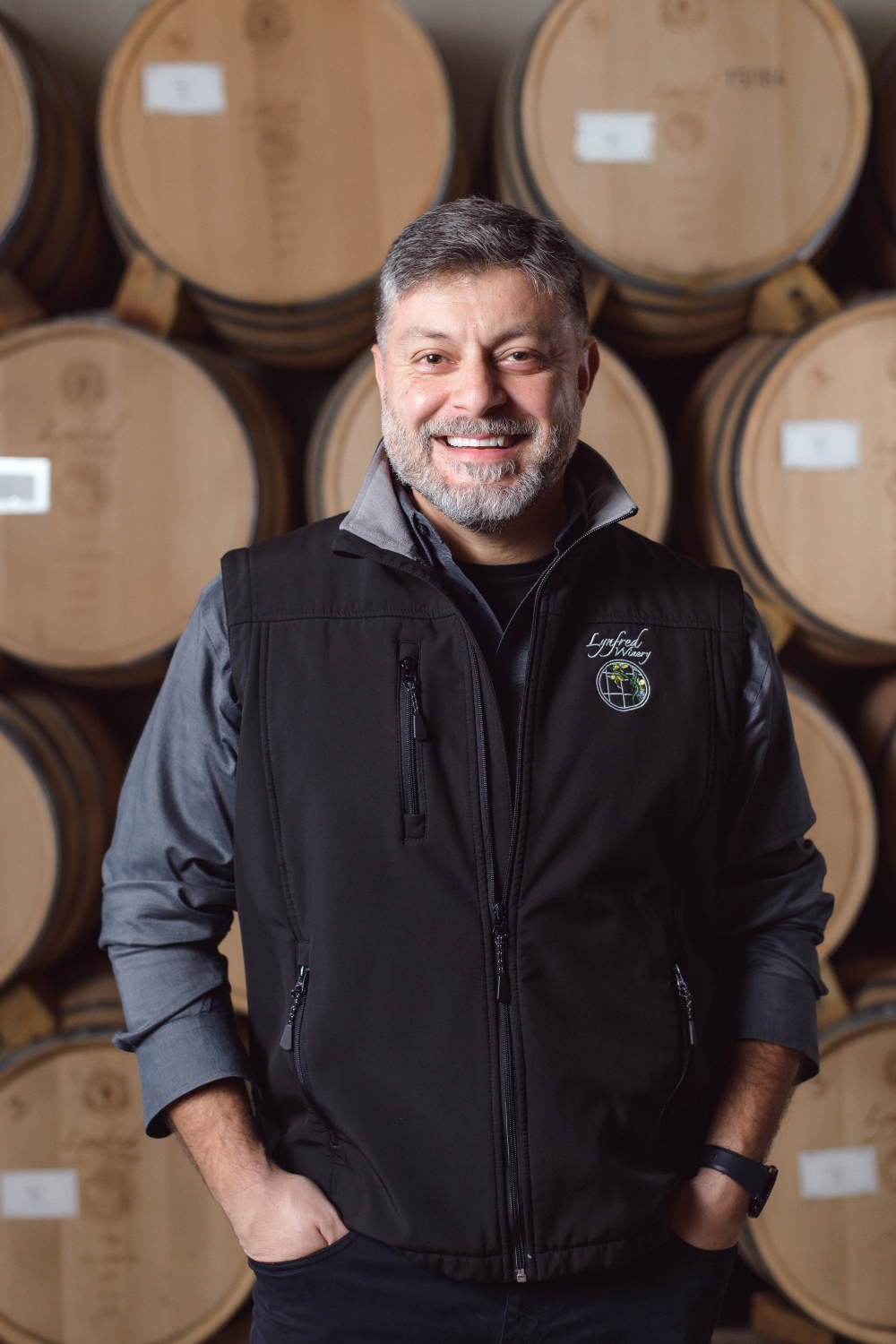 Lynfred’s General Manager and Director of Winemaking, Andres Basso applies his highly honed skills and extensive winemaking knowledge to one of the world’s most enjoyable crafts and is delighted to be able to share the fruits of his and his winemaking crew’s efforts with each person who passes through Lynfred’s doors or becomes the proud recipient of a bottle of Lynfred wine.

Andres, born and raised in Chile, pursues the creation of premier wines in a wide variety of styles with fruits from the best producers in the United States, including California, Washington, Michigan and Illinois among others. To Lynfred, Andres brought experience gained in Chile with well-known companies Santa Rita and Concha y Toro following his graduation from the Universidad de Chile, followed by stints in Napa Valley (CA) at Merryvale and Columbia Valley (WA) at Gordon Brothers, as well as with Tarara Winery in northern Virginia. These experiences have provided him with a rich hands-on background and have blended with his gifted talent for tasting and sensory perception to form his personal signature in winemaking. Ultimately, the best fruit, cared for under the best conditions in the cellar tranforms into a supreme delight when processed, aged and blended in his signature style and is unique to the Midwest. No other winery in the region can boast the variety of wines made in-house that Lynfred offers under Andres’ tutelage.

At Lynfred, Andres can be close to one of the most beautiful cities in the world and yet source fruits from all over the United States and then in the cellar in the Village of Roselle, Illinois, he and his skilled winemaking staff create magic.

In 2013 we proudly welcomed Rodrigo Gonzalez to our staff as Winemaker after over a decade and a half of winemaking experience in his native Chile. Rodrigo, a graduate of the University of Chile with a degree in Winemaking and a member of the Chilean College of Enologists, gained the majority of his experience as the Winemaker at Cremaschi Furlotti, located in Chile’s Maule wine-growing region. Previously he worked at Casa Lapostolle and Viña Carmen, also in Chile.

At Cremaschi, many of Rodrigo’s wines garnered prestigious international medals. His skills captured international attention by winning a “Great Gold Medal” from “Concours Mondial de Bruxelless 2013” for his 2011 Single Vineyard Carmenere. Rodrigo’s excellent palate, talent and proven success at creating fine wines attractive to many international markets will be the perfect complement to Lynfred’s winemaking styles and will help to continue to enhance our unique offerings. Rodrigo brings to Lynfred Winery an impressive acumen of wine excellence.

“In the Maule Valley and at the hand of winemaker Rodrigo Gonzalez, (Cremanchi Furlotti) achieved one of the continent’s 2 best Cabernet Sauvignon, proving that the world of Cabernet does not end with the Maipo Valley.” – South American Vineyards, Wineries & Wines 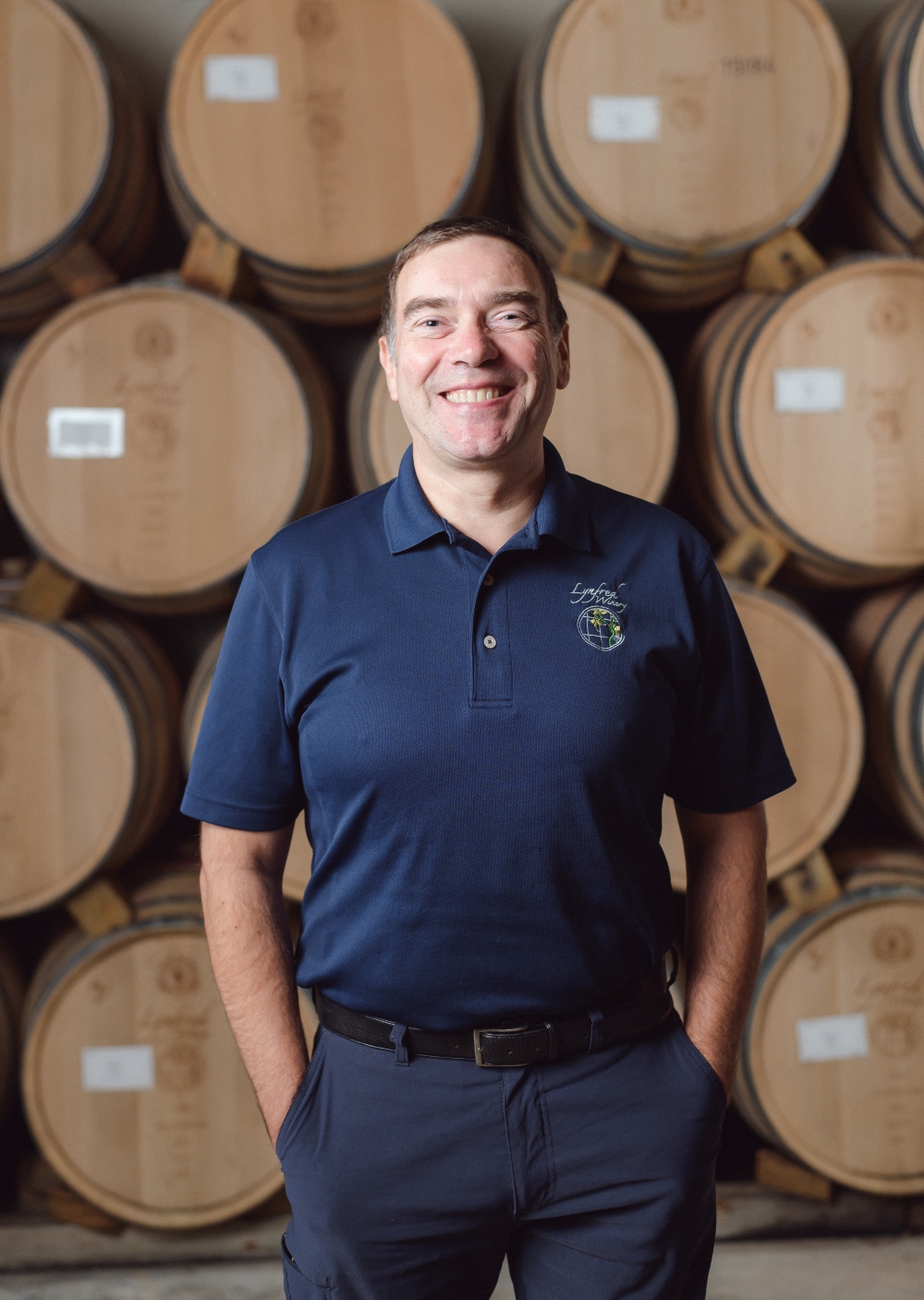 The Art of Wine Making

Chilean born Lynfred Winemaker Andres Basso shares what gets him out of bed every morning in a four minute documentary short about the wine making process at Lynfred Winery. 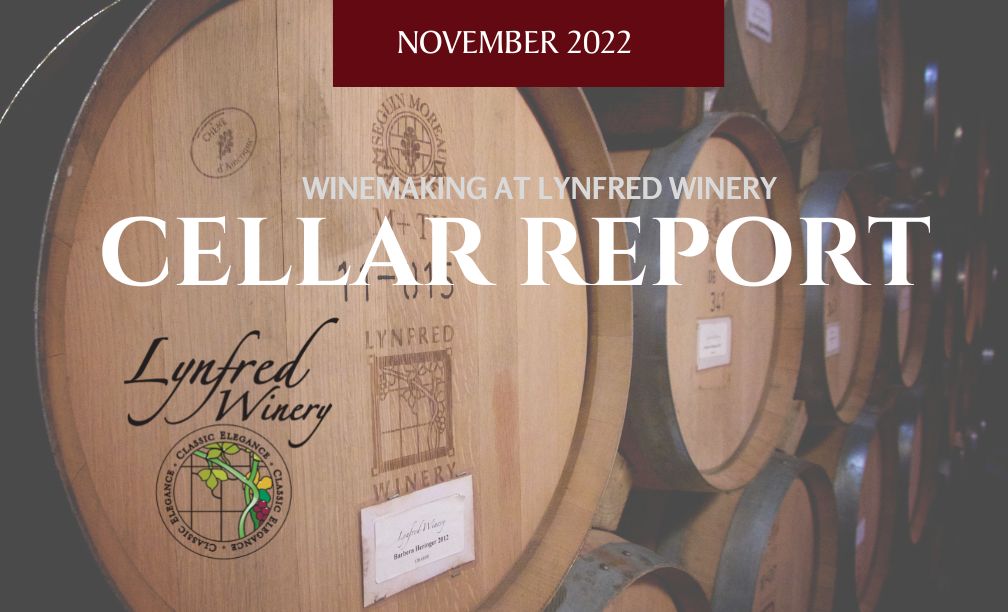 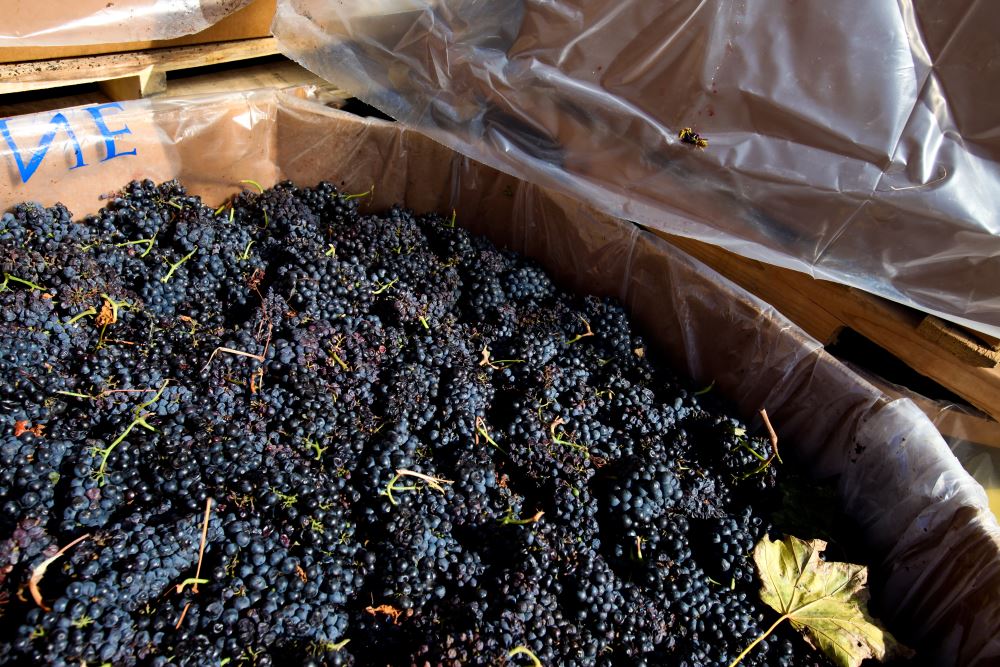 See where our high-quality grapes are imported from.
See The Map